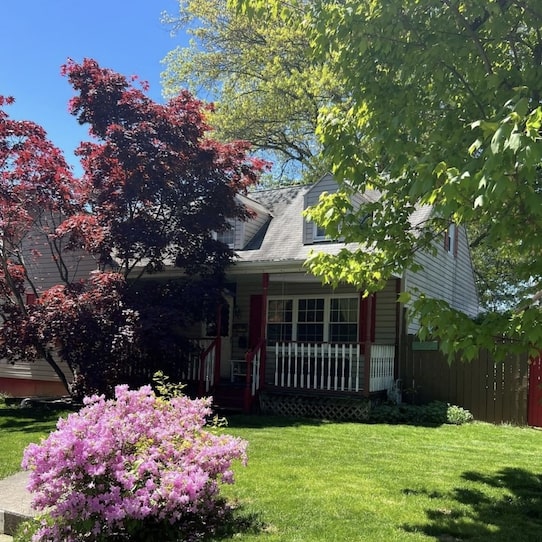 Alex Martinez from Real Estate Skills has trained thousands of wholesalers and fix-and-flippers. The majority of them suffer through a few weeks or months worth of work and then end up throwing in the towel. How come? He’s identified five main reasons. The first is that they spread themselves too thin. One day they’re driving around, knocking on doors. The next, they’re licking envelopes and sending out direct mail. Then it’s onto bandit signs, right?

You get the idea. Point is, they’re not focused. They’re just throwing a bunch of stuff against the wall, hoping something eventually sticks. In doing so, they’re not really getting better at any one skill. “And that’s an issue,” Alex says. “You’ve gotta focus on one thing at a time and become great at it. And so, don’t be the wholesaler that’s running around like a chicken with their head cut off, trying all these things to get a deal, and then suffering and quitting at the end because you weren’t focused.”

The second mistake aspiring wholesalers make is they listen to what everyone else is saying and they take it literally. They go to networking events, talk to a bunch of hobbyists who’ve never even done a deal before, and they let Negative Nancy get in their ear about how hard everything is and “oh this market’s saturated” and “that strategy doesn’t work” and so on and so forth. What you need to do instead is hang on the words of the 1% who’re doing 10+ deals a month; then you might actually get somewhere.

The third reason most real estate wholesalers suffer and quit is ’cause they’re using a broken system. So they get stuck. Or they don’t understand, for example, how many phone calls it really takes to do a deal. Or how many offers. “That’s why in our program, Pro Wholesaler, we use the MLS offer system,” Alex says. “Because we can send offers on a daily basis on deals that are on the market, that are distressed, that are gonna be wholesaled, and it doesn’t cost any money to send these offers and get these deals.”

Reason four is they don’t understand that failure is just feedback. “And that’s important for more than just wholesaling real estate, obviously,” Alex says. “This is for life in general. But for example, someone will send out one offer for a property they wanna get under contract. Then guess what? It doesn’t get accepted, and then the person’s all, ‘Oh my gosh, I failed. It didn’t work out. This business isn’t for me.’ Instead you should learn from it. What could you have done differently? What could you have done better?”

And the fifth and final reason Alex sees the average wholesaler struggle and then ultimately give up is ’cause they go out and find houses first, instead of cash buyers. So what happens is, you finally get a house under contract and then you’re scrambling around, hoping to find a random cash buyer for this random property, right? Think about that. Is creating chaos and then hoping and praying it all works out a good way to build your business? Of course not. Which is why the pros take the opposite approach.

They find their cash buyers first. That way, they know their exact buying criteria. Zip codes, price ranges, what’s their bread and butter? Three bed, two bath? And now you can go target those exact types of properties and start wholesaling with predictability and know that you’re actually gonna get to cash a check when you get one under contract. Your cash buyers are your customers. Give ’em what they want and you’ll get what you want. Makes perfect sense, huh?