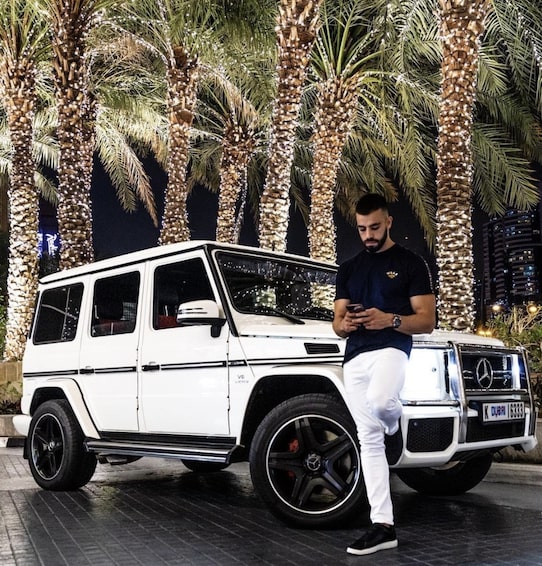 Matthew Lepre, founder of Ecom Warrior Academy, has done over $100,000 in sales in just the last seven days alone. This, according to the YouTube ad I just watched. Matthew says he’s verified on Instagram with nearly 300,000 subscribers. Also, he’s been seen in Forbes, Entrepreneur, CNN, as well as several other big publications. But can you trust him? Read on.

Five years ago, Matthew was broke. He was living in his mom’s house. He came across Shopify dropshipping. Soon, he had a store doing about $1k per week. But he got distracted. Started other internet businesses. For example, a done-for-you marketing agency. He dabbled in crypto. And on and on. Then one day he saw a video where Warren Buffett and Bill Gates both said that their key to success was one word: focus. It was a lightbulb moment for Matthew. He stopped doing everything else and went all-in on ecom. Now he makes millions and travels the world.

Matthew says his biggest goal in life is to help as many other people as he can start a second stream of income with ecommerce. To do this, he teaches a three step recession-proof process: find a product; build a website for the product and drive traffic using Facebook ads; automate your business by putting the right processes and systems in place.

If you would like Matthew to help you execute these three steps, you can apply for his mentoring program, Ecom Warrior Academy. There’s no mention of how much it costs, but because he asks you to qualify yourself by listing the amount of money you’ve got set aside for this, my guess is, it’s not cheap. Probably $5,000 or more. Which, hey, it could be worth it, if he’s legit. But I’m not sure that he is.

Matthew Lepre seems to have popped up out of nowhere. Yet, he claims he’s an eight figure entrepreneur who’s been featured in major magazines and appeared on daytime TV. I always get suspicious when the press that’s out there about a guru is almost too perfect. Did he pay for these spots? Is he faking it until he makes it? Do you suppose the lion’s share of his success is simply from selling Ecom Warrior Academy? I’m just thinking out loud here.

Matthew doesn’t do anything to ease my skepticism. After watching his pitch video, scouring through his social media, and cruising through some of his YouTube videos, is it just me or does the guy literally never talk specifically about ecom? Where are the examples? Case studies? War stories? Heck, at least share some dropshipping best practices so we know you know what you’re talking about.

For me, posing in front of a G Wagen and captioning it with a bunch of business cliches isn’t enough. There are countless courses and coaching programs that teach dropshipping. What I need to know is, why is Matthew Lepre the one you should bet on? How is his process better or different than the rest? Apparently, we’ll never know unless we invest in his mentoring. At which point, it’s already too late. Matthew needs more transparency and less hype in his marketing. That’s my two cents.