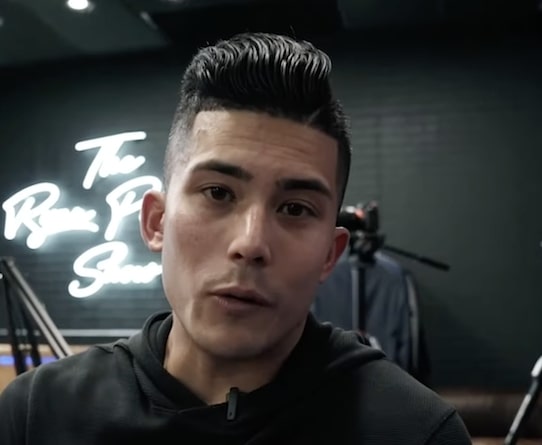 Ryan Pineda has flipped three hundred-plus houses over the course of the last three years. Back in 2018, his real estate company did almost three million dollars in gross profit. Ryan’s take-home was two million. And that was years ago. A lot has happened since then. They’ve moved into a new office. Hired more employees. And now they’re doing more deals than ever. Now. If you think you don’t have enough money or credit to follow in Ryan’s footsteps, think again. Scroll down for my Future Flipper review.

At age twenty-one, Ryan became a realtor. He was garbage at it. Bad at showing houses. Hated dealing with clients. Was making almost no money. In fact, he supported himself through side hustles. Flipping couches, for example. In 2015 he realized there was another way to profit off of real estate: by investing in it. So he maxed out him and his wife’s credit cards and bought their very first property.

After touching up the cabinets and putting in some new appliances, he relisted it two months later. Made twenty-five thousand dollars profit. It was a life-changing moment. Ryan was hooked. Eventually he started his own company, Homerun Offer, based out of Las Vegas. They now do over a hundred deals a year. Ryan parlayed that success into other businesses. A brokerage, an accounting firm, an investment company, social media influencer.

Ryan is certainly credible. He’s been on the Bigger Pockets podcast twice. He’s good buds with Graham Stephan. Forbes asked him to teach house flipping for one of their dealios. Giannis, the multiple-time NBA MVP, follows him on TikTok and loves his content. As far as people running YouTube ads for courses go, Ryan Pineda is about as squeaky clean as you’re gonna get.

Ryan doesn’t think it’s wise to be a one-trick pony. Whether you should wholesale, flip, buy and hold, or use creative financing, will depend on the market and your individual situation. The big secret is to master all of the strategies. You’re less susceptible to conditions and competition. You can maximize profit on each deal. You can work less. You’re getting the best outcome each time. You’re simply more efficient.

Sound overwhelming? Not when you use the eighty-twenty rule, Ryan says. Ignore eighty percent of everything and concern yourself only with the twenty percent of information and skills that produce the majority of the results. No money, poor credit? Ryan can show you how to raise money. Not handy enough to renovate? Or not enough time to do so? That’s not a problem either. He’ll help you build a team and delegate. Let the business run while you enjoy life.

If you had the right blueprint, the right mentor, the right community, the right support, think you could pull off some deals of your own? Ryan believes the answer is a big fat yes. And that’s why Future Flipper exists. Book a call with his team, ask questions, have them lay out a step-by-step guide for you. At the end of that call, if you’re a good fit for one of their programs, you’ll be invited in. Cost ranges from five K to twenty-five K. But worth checking out if you’re serious about real estate investing. Or, another option, is to take a closer look at our internet rental model. Click or tap below.