Is Remote Closing Academy A Scam? 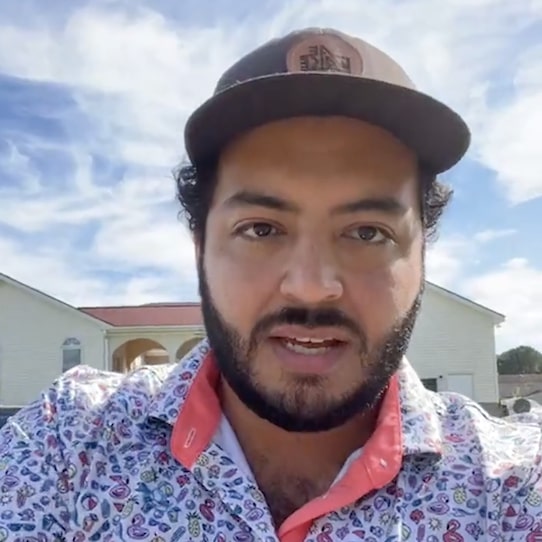 Or an MLM? Or a pyramid scheme? Aaron Martinez, who is now Cole Gordon’s business partner, is shocked that that’s even something people are asking. As far as he’s concerned, he gets to wake up every day, teach people this valuable skill of remote closing, and then interview students on the RCA Podcast, to hear how it’s changing their lives. Like how could that possibly be considered a bad thing? Nonetheless, he felt he had to address this head-on.

The first point Aaron makes is that anyone he could find who was insinuating these awful things had not gone through the program. That’s like leaving a one-star Yelp review for a local Mexican restaurant you’ve never even ate at, he points out. Or trashing a hotel you’ve never stayed at. Then, to make matters worse, they of course recommended their own program at the end of their “scam review.” So basically, they’re incentivized to talk you out of joining Remote Closing Academy and into their “superior alternative.”

I tend to agree with him, but unfortunately, this is the game that we’re in. You’re selling information for thousands of dollars, implying people will make way more than that back, and we’re internet marketers using ugly ClickFunnels pages, right? Not exactly Harvard or Yale here. So yeah, prospects wanna know if it’s legit before they throw down that kinda money. We’re not selling tacos or presidential suites, so Aaron’s analogy isn’t apples to apples. I don’t like it either, but it is what it is at this point. I don’t see it going away anytime soon.

If people are wondering if your program’s a scam, it would be foolish of your competitors not to capitalize on that and make content around it (like I’m doing here). As long as they’re admitting they’ve never gone through it, and then they’re offering their opinion of the business model, I see nothing wrong with it. What I don’t agree with is just bashing something for no other reason than to promote your own product, which I know happens a lot. And yeah, that’s messed up. Especially when it’s a quality program marketed honestly like I believe RCA is.

Now in terms of the whole pyramid scheme accusation, Aaron had this to say: “I think that term has almost become a catch-all for anything anyone thinks is a scam, right? It doesn’t even have to be an MLM and people are like, Oh, that’s a pyramid scheme. That doesn’t sound like it’s actually true. So I think that anyone who’s made a video about RCA being a pyramid scheme, I think that’s what they’re trying to say. But to put this to bed, no, there’s no recruiting going on inside Remote Closing Academy.”

Alright, so what makes Aaron and Cole and company different from other gurus and biz opps that get these same type of labels? Whether it’s building your own digital marketing agency or launching an Amazon FBA business or making money with audiobooks? Aaron says the average person who sells a course or a coaching program does the thing—say it’s affiliate marketing—once, goes and makes a program about it, and then never does it again. They just make their millions selling you the dream.

“And the difference here, guys,” Aaron explains, “is we have never stopped operating in the remote closing realm. We have never stopped doing the thing that we are teaching other people to do. Of course I’m a little biased, but it’s amazing I get to help students learn this and change their life. And since I never stopped doing it myself, you’re getting the most updated information. We’re in the trenches with you every single day.” Hmm. Maybe he is, but you can’t tell me Cole Gordon’s still taking sales calls. Not trying to split hairs. I actually like these guys.