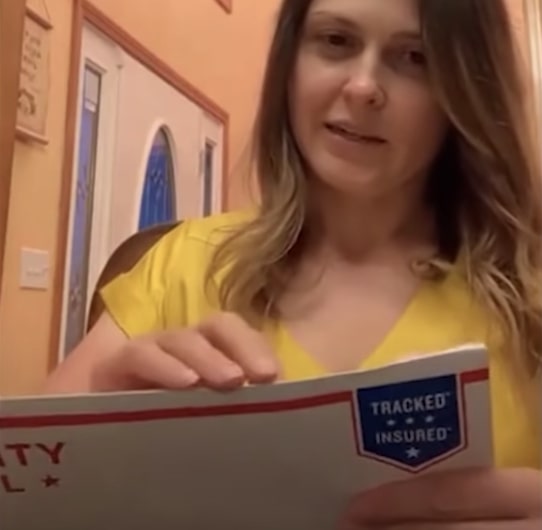 Have you seen this YouTube ad? Where a bunch of people are ripping open packages and flashing the checks they’re supposedly getting in the mail? It’s by JBW Business Coaching, whatever that is. The video was uploaded to a channel called NEM. They have like seven random videos that are public. Half are for fitness; the other half, biz opp. If you have seen it, you were probably as confused as I was. Who are these people? What system are they using? How does it all work? How much does it cost? Scroll down for my JBW Business Coaching review.

My first thought was, what’s up with these generic brands? JBW Business Coaching. NEM. What do they stand for? Are they acronyms for the creator? Or some sort of mission or tagline? After some serious digging, they appear to be nothing more than marketing funnels or lead-ins to the real offer. The same offer Marc Wilson was promoting with his Prosperity Warrior ad. I thought this was a little deceptive until I realized it could be for tracking purposes.

Or maybe to protect one affiliate from losing a sale to another affiliate of the same company. Meaning, if they all used the actual company name, their leads might then go research the company and join through someone else’s link. This could cause them to lose commissions. Either way, you’re ultimately asked to plop down as much as twenty-two grand to join at the platinum level, get all the goodies, and max out your earning potential.

There’s not a lot of talk about what the people from the YouTube ad actually did to get these multi-thousand dollar checks in the mail. What is it? Amazon FBA? Dropshipping on Shopify? Publishing audiobooks on Audible? Flipping homes? Starting your own social media marketing agency? I understand they’re trying to keep it simple, appeal to the masses, focus on the advantages of working with them. But more transparency would be nice.

If you can really get three K, five K, ten K, even twenty-one K checks in the mail, with no skills or experience, doing little to no work, you have to wonder what’s really going on here. This is either the best-kept secret in online business history or they’re not telling the whole story. Perhaps there’s a little more work involved than they lead on. Maybe not. Maybe it really is ninety-nine percent done-for-you; and it’s just that you’re taking a risk in joining.

They say you’ll be selling courses and coaching programs. I like that part. The demand is massive and only getting bigger by the day. The margins are amazing. They’re easy to deliver to customers. And so, that checks all the boxes for a scalable product. And if they’re charging really high ticket prices for these programs and doing the sales calls for you, I do see how those dreamy commissions checks could be possible. It’s intriguing. I’m torn.

Does it still sound too good to be true? Yes. But is what they’re saying impossible? No. I think, my issue, is just the lack of detail given. I would have an easier time getting behind this offer if they could fill in some of those blanks for me. A case study would be nice to see. Show the ad, the funnel, the back-end, how the money is divided up and paid out. Share some statistics. What is an average result someone could expect at each enrollment level? Maybe the next JBW Business Coaching campaign will explain more.