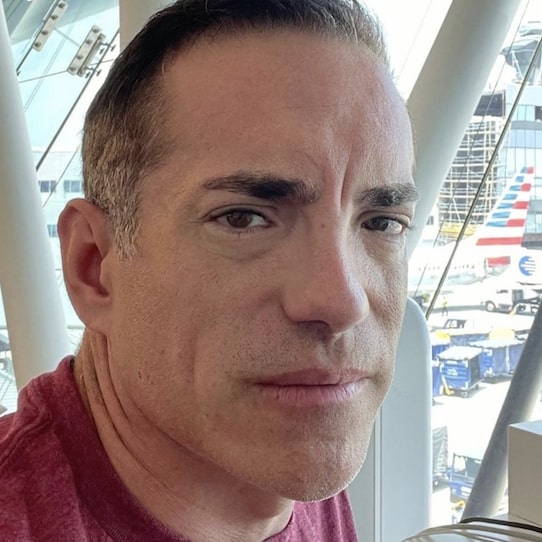 Jeff Lerner had DropFunnels founder Jordan Mederich on his podcast to talk about the real challenges of being an entrepreneur. The ugly stuff. For example, despite DropFunnels being a thriving multimillion dollar software company that’s doubling its user base year over year, Jordan admits he’s never felt so lost. Some days it’s as if he’s a wounded little boy who doesn’t know where to turn next. Like, what’s the vision? Where does the company go from here?

Jordan even got sidetracked, started investing in real estate, but that didn’t lead to more money (long story) or fulfillment. So now that he’s back focused on his main thing, DropFunnels, it sounds like it’s a case of “what got you here won’t get you there” type of thing. He’s pouring his heart and soul into trying to please every customer, and that doesn’t scale. Maybe he needs to separate himself, put some barriers in place, so that every single DropFunnels user can’t hit him up like, “Yo dude, love the product, but could ya help me with this?”

Jeff chimes in, playing pseudo business therapist, and offers a nice analogy. It’s like Jordan’s got this box, right, and he’s stuffing more customers and employees and offers and systems inside of it as they grow, but the box is only so big. It can’t handle any more. What he suggests Jordan needs to do is expand the box. That could mean new hires, that could mean building up more leaders within the company, better processes, optimizing offers, setting better expectations, any number of things.

Jordan is refreshingly vulnerable throughout their whole discussion. “Yeah, it’s revealing my weaknesses as a leader, for sure,” he says. “Operations is not my gift. Stoking the entrepreneurial flame, getting people excited, being a leader in that way, is much more so my gift. The theatrical side. But the nitty-gritty, taxes and stuff, we have a team for that. But even metric-based things like advertising, you have to know those things. And I know them well enough to be dangerous, but it’s all very fragmented within our organization [for example, the marketing team doesn’t communicate with the sales team].”

Jeff replies, “It’s funny you went in this direction because this is literally what Adam, my partner and I, have spent the last year doing, which is making ourselves nonessential to the optimal daily operations of the company. That’s different from making yourself nonessential to the daily operations of the company. Because you can always remove yourself and the company can limp along suboptimally. But I mean how do we make it so the company operates even better without us than with us?”

“And Adam and I have spent the last year doing that,” he continues, “and it has been a daily process of consistent reinforcement and very slow habit change, and also just letting relationships naturally build and hosting quarterly events and getting everyone together and getting them to realize, ‘Hey we can solve this problem without Jeff and Adam.’ But it is, that is the art, I think, of engineering the growth of a company beyond that first inflection point. We’re moving the chess pieces around, not even growing this year, just so that we could grow next year.”

Jeff says a year ago Entre Institute was a thirty million dollar company running at a fifty million dollar rate, punching above their weight, just stretched way too thin. This past year, they flipped that around. Now they’re gearing up to be a hundred million dollar company who’s “only making” fifty million a year. Makes total sense. But the takeaway is this: growth is really freaking hard. They don’t tell you that when you’re signing up for the Shopify dropshipping course, do they? Anyways, watch the entire brutally honest interview on Jeff’s YouTube channel.