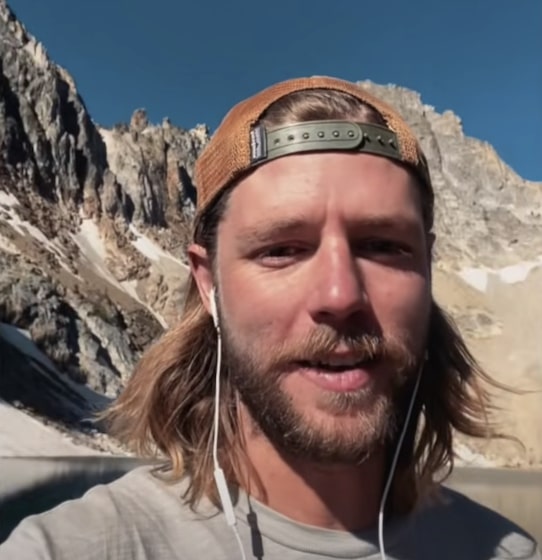 Chance Anthony Welton, in a YouTube ad for Modern Millionaires, says flipping leads is where the real money’s at. He and his partner, Abdul Samad Farooqi, teach this inside their program. They show you how to setup online billboard ads on Facebook, Google, and Instagram; get leads for cheap; sell them to small businesses at a markup; and keep the difference. Hence, lead flipping. Is it legit? What aren’t they telling you? How much does it cost? Read on for my Modern Millionaire review.

A lot of people think Modern Millionaires is a scam. It’s not. You’re learning a set of skills you can use to launch your own Officeless Agency, as they like to call it. The price is eight thousand dollars. They do not offer refunds. You could make the argument that their course is overpriced, I suppose. But even that’s subjective. My only complaint is their marketing. While their methods work, Abdul and Chance make it seem much faster and easier than it really is.

If you can get past the cost and hype, what you’re left with is a viable business opportunity. Could you run an ad on Facebook and get people with knee pain to call a chiropractor? Yes. Might there be one chiropractor out there who would pay for those leads? Yes. And if you could get them for two bucks and sell them for six, well, you’ve got yourself a nice little income stream now don’t you? Just five leads a day would net you six hundred bucks a month.

Based on my experience, an example like that is realistic. And while the much sexier multi-thousand-dollar-per-month deals Chance and Abdul reference in their ads also exist, they’re the exception not the rule. I wouldn’t go in expecting to land five K per month clients is all I’m saying. But there’s nothing wrong with stacking smaller wins on top of one another. Ten clients at six hundred per month (take-home) would be life-changing for most. And I think that’s doable.

Granted, I’d like to hear more about how you’ll actually get business owners to pay you. I’m sure they cover this in detail inside the Modern Millionaires program. The only thing I could see going wrong is you might struggle to keep your lead cost down. There are countless courses on how to run Facebook ads, how to start and scale your agency, et cetera. The top ones, like Modern Millionaires, have already enrolled thousands of students. Each month, they add hundreds more.

That means, millions of marketers are all vying for the same precious clicks. As you can imagine, this drives up ad costs. The more time that passes, the harder it’ll be to protect your profit. We don’t have that problem. Like Chance and Abdul, we also flip leads, but instead of using paid ads, we rely on free traffic from Google. We make small sites, rank them in Google, and leads come to us. We then hand out samples (virtually) and let the business owners close themselves.

It’s very similar to Modern Millionaires, but you have more control; less competition; a proven and convenient way to close deals; you pocket more from each deal; we charge a fraction of what they do; offer a money-back guarantee; and we don’t stretch the truth in our marketing. Don’t just take my word for it though. Click the link below. Watch the videos, read through the frequently asked questions, check out all the live money making case studies. Then go from there.