Recession-Proof Side Hustles To Start In 2022 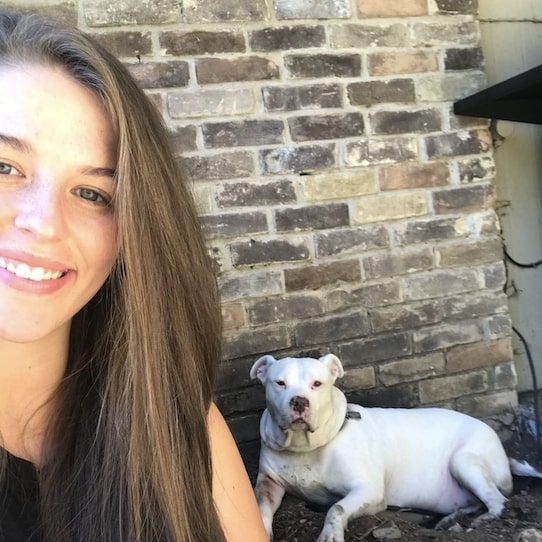 Pandemics and wars and supply chain issues and inflation and whatever else I missed has us headed for a recession. At least, that’s what many experts are predicting. How bad will it be? How long will it last? Or maybe they’re wrong. Maybe there won’t even be a recession. That’s what I’m hoping for, but just in case, here are some recession-proof side hustles to consider for 2022, courtesy of YouTuber Aubrey Janik. The last one’s my personal favorite.

“Number one on this list is a handyman,” Aubrey says. “This one’s extremely good, extremely lucrative if we do go into a recession. The reason is, is because if the economy’s in a downturn, people are significantly more likely to fix their current belongings rather than replace their belongings with new ones if they break. Think about it. If you lost your job and you need to be conscious of your spending and your dishwasher breaks, are you gonna buy a new one or pay a guy to come out and repair it? Exactly.”

Aubrey’s second recession-proof business to consider is Turo. But not if you’re trying to rent out your whip to, let’s say, vacationers and spring breakers, right? In a recession, people are naturally gonna travel less. So you’d wanna be strategic and focus on renting your ride to local residents as a means to get from point A to point B. Maybe theirs is in the shop and so they just need something dependable, like a Toyota Camry, to run errands and do their adulting for the week, ya know?

“Third, you can always flip items,” Aubrey continues. “This is another industry that absolutely thrives during times of economic downturn. It doesn’t just survive, but it booms. When money is tight, secondhand selling explodes because rather than spending $20 on a new shirt for their child, parents will instead find a used shirt for $5. In terms of niches, you’d be surprised, almost everything does well during recessions. Even wants (not needs) like game consoles. But at the top of the list is definitely children’s clothing.”

Fourth is mobile mechanic. Same thought process as the whole handyman thing. People are less likely to buy a new car during a recession, so they’re forced to fix and/or at least maintain their current one. And today everyone’s so used to having everything they need delivered right to their doorstep, right, so the concept of a mechanic coming to you makes a ton of sense. Depending on the city you’re in, the opportunity could be massive. And you can always partner up with someone more mechanically inclined than you.

Last but not least, recession-proof side hustle number five, according to Aubrey? It to just start your own business. “A recession will present a ton of different opportunities,” she says, “and you can certainly find one to take full advantage of. For instance, you could do something in the freight and shipping space. It’s got a timeless reputation. It consistently does well. People always need things shipped to them. Also, any service-based business. Electrical, plumbing, restoration. All recession-resistant industries.”

“Or there’s healthcare and senior services. We don’t stop getting old just ’cause the economy is struggling. Funny enough, you could also look into anything in the candy and alcohol niche. Two things where sales tend to increase during a recession. It’s sad, but people tend to eat and drink their feelings when times get tough.” All good suggestions. Tying into this last one, check out what we do before you go. Click the link below and watch the short video. You may find it even more appealing than what was mentioned.