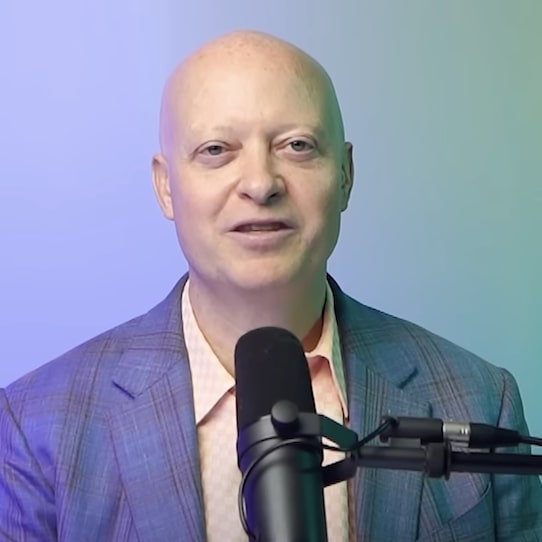 Bob Diamond considers himself America’s Tax Sale Attorney. I’m sure you’ve seen dozens of his YouTube ads promoting his course, The Overages Blueprint, which’ll teach ya how to earn 5-figure paychecks from real estate overage funds. To me, the model looks legit, although cumbersome and competitive. If you still wanna do it, though, the cost of the course is $1,497 (or three monthly payments of $597). Not bad, but will it even work today? In a recession? Read on.

In response to that exact question, Bob had this to say: “I’m reminded of advice I received from my mentor many years ago. When I asked how to become successful and wealthy, even in tough times, he told me, number one, you have to have your own business. It’s gotta make money consistently, it’s gotta be reliable, something that keeps going right through any kind of weather, through the ups or downs. That is the way to success over the long term. And that’s exactly correct.”

“In times like these,” Bob continued, “if you have your own business that’s creating cash and money for you every week? You don’t need to worry about inflation or interest rates. You just need to continue what you’re doing, making your money. If you need a little more money, do a couple of extra deals, and it’s all good. So look, I need your help. I’m on a mission to recover $10 million in overages in the next 12 months, and give it back to American patriots that have unrightly been robbed of these funds.”

“You see, these people aren’t even aware that they’re owed this money. Fourteen million dollars are being swiped every day, and there’s just too much for me to do all by myself. And that’s where you come in. I’ll show you how to recover these funds for them; you’ll get paid handsomely for your help. Each one of these takes only a few hours and yet it’s producing 5-figure checks for a few people that have already started helping me with this important mission.”

Okay, so Bob’s saying, it really doesn’t matter whether stocks are up or down, whether gas is $2.50 a gallon or $5.50, or whether your home’s worth double or half what it was a year ago; there’ll always be money to be made when you’re dealing with tax sales and overages. Fair enough. But why don’t these poor people who’re getting screwed by our evil government just claim the money themselves? Like why would they need to cut you in? Aren’t you just profiting off of their bad luck?

Bob had a handle on that objection as well: “I was literally just having this exact conversation with one of my students. He was saying how he’d just reached out to a claimant and the guy actually knew about the money but wasn’t claiming it ’cause he thought it was too complicated. So often times, we’re the ones who have to take on the government. We go and claim the money. We know how it’s done. In reality it’s not very complicated, but they don’t know that. And so that’s the answer to that.”

Hmm. Again, I don’t think the overages model or the course or Bob, himself, is particularly bad, but I do think he oversells it. I don’t think it’s nearly as fast and easy and profitable as he’s making it seem. I also think he’s taking his biz opp and trying to turn it into this noble mission where we all need to rise up together and take a stand against the big greedy government, right? Like, dude, you’re selling a make money online course. Relax. It’s not that deep.